A goal scored by a North Texas high school soccer player is causing a lot of buzz on the Internet.

Michael Lewis, who wears number 25 for the McKinney Boyd High School boys’ soccer team, specializes in flip throw-ins during games. On Tuesday, Lewis tied up the game against Frisco Wakeland when his 35-yard throw-in sailed over every player, tipped off the goalie’s hand and went into the back of the net.

Even Lewis' coach is surprised by the flip throw-in that ended up in the goal. 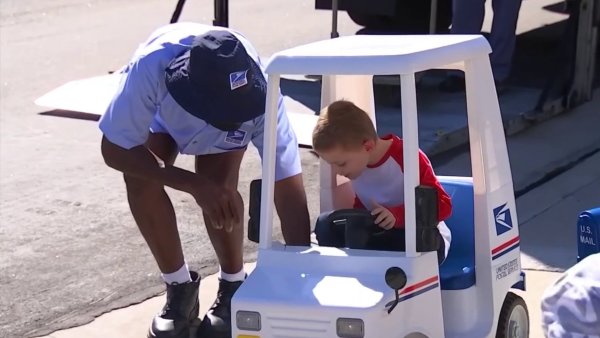 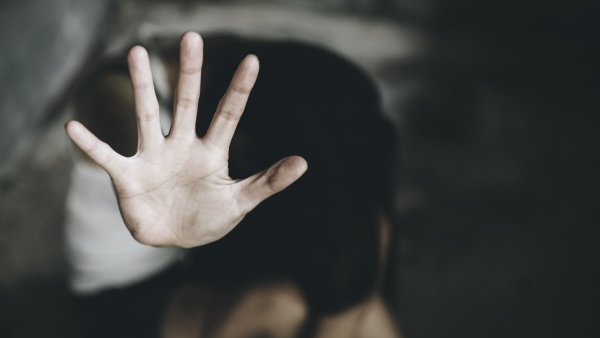 But for Lewis, the varsity soccer player took his skills from gymnastics and brought them to the field.

“I just started doing it just for fun,” said Lewis. “And then I realized how good it could be and just kept doing it and just got better and better from there.”

Still, scoring a goal from his throw-in wasn't his goal Tuesday night.

“My intention was to hit a teammate and let them score,” said Lewis.

His coach isn't complaining, though.

“It was pretty spectacular, borderline unbelievable, because the objective was to hit a target player,” said Osborn. “But we'll take a goal any day of the week.”

Vine user Delaney Jennings posted a short video of Lewis' goal, and by Wednesday afternoon, the Vine had already been “looped” close to 3.5 million times. Lewis is surprised by the online buzz.

“I am actually very surprised. I didn't expect any of it at all,” he said. “I just saw it as a normal goal.”