Even if You Do Everything by the Book, a Contractor Can Put a Lien on Your House

Imagine paying thousands of dollars for a home improvement project. All goes well, and you think you're done - and then a lien is placed on your property.

It almost happened to Ken Reser.

Reser built the backyard of his family's dreams, complete with a putting green and a "We can have family dinners, have a barbecue, that's basically why we have this," he said.

Reser paid a contractor $16,000 for the patio and overhead covering, and Reser did everything by the book:

The project wrapped up and Reser's family was thrilled.

"They completed the job perfectly," he said. 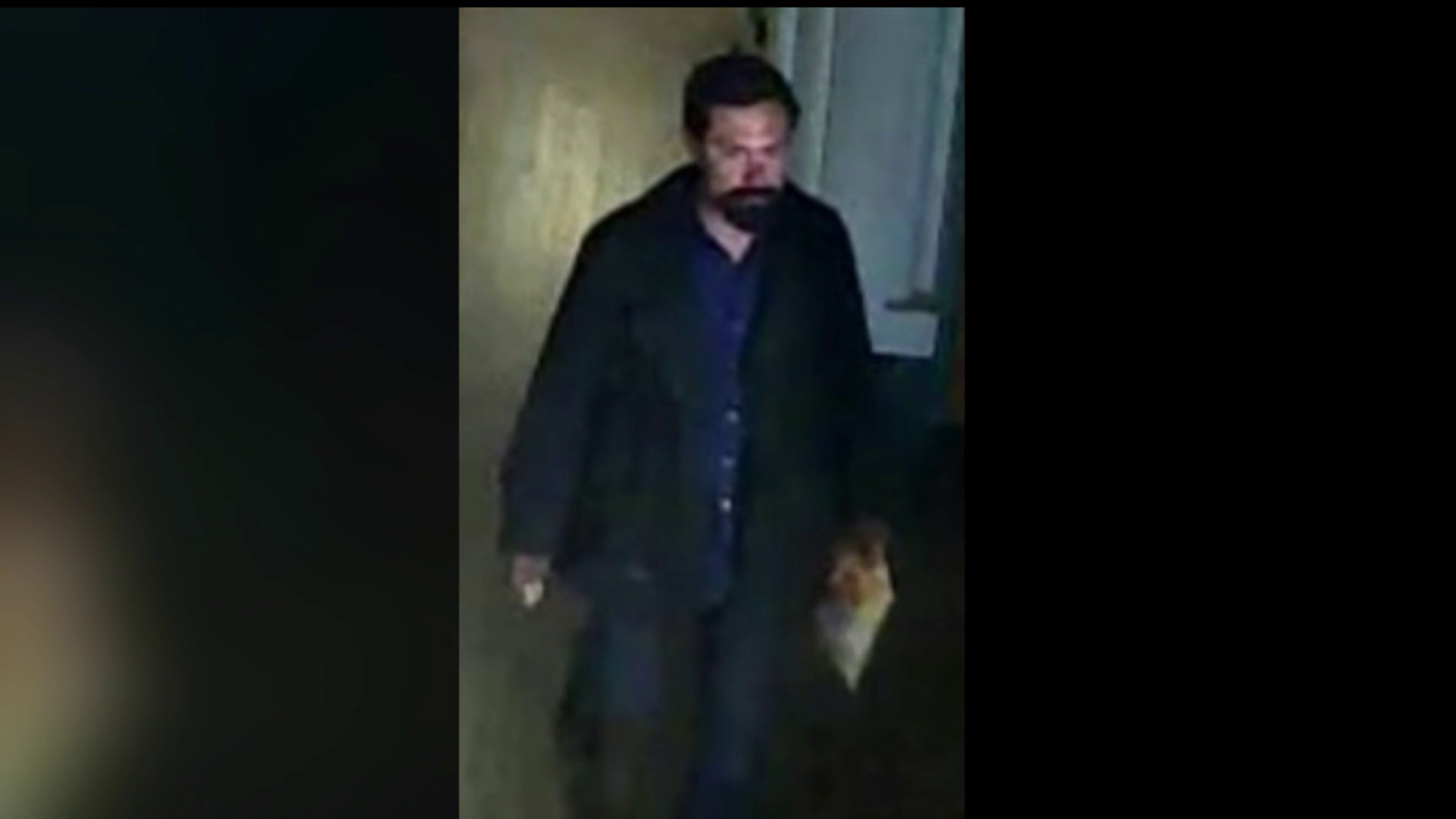 All was well in the Reser backyard, until they received a letter in the mail threatening a lien.

Reser's contractor didn't pay the concrete supplier, and the concrete guy wanted his money. A lien was one way to get it.

Reser was furious with his contractor.

And the answer was, basically, yes.

The contractor's check to the supplier bounced. His credit card declined, leaving Reser on the hook.

With the lien deadline looming, Reser reached out to the NBCLA I-Team for help. After talking with the contractor, he paid the concrete supplier.

"Oh my gosh, the relief off my shoulders," Reser said.

Rick Lopes with the California Contractors State License Board says liens like this are legal, even if you've paid for your project in full.

"The subcontractors do deserve to get paid for their work. And they need to have some recourse if they don't get paid. So the laws are set up to help them be sure they get paid," Lopes said.

But homeowners can protect themselves against liens.

It's a lesson Reser learned the hard way. But in the end, it all worked out.

"It's probably the best thing we've ever done," he said.

Here's another tip: by law, you're allowed to withhold a payment to your contractor until lien releases - for your previous payments - have been signed. Go here to get a lien release document.