Man Stiffed With Ticket After He Sold Car Fights Back

What do you do if you sell a car, but then you're stuck with a ticket the new owner got?

No one likes parking tickets.

And an 80-year-old Yorba Linda man found himself fighting a ticket he got in Los Angeles -- for a car he no longer owns. Another big snag -- he hasn’t been to LA in 30 years.

The ticket is for a car he sold weeks before the citation was issued and he had proof-- but that wasn't enough for LA’s Department of Transportation.

“It was a 1967 suicide-door Thunderbird, dark blue, metallic blue -- beautiful car,” he said.

When you sell a car you get five days to send the Department of Motor Vehicles a notice of release of liability. 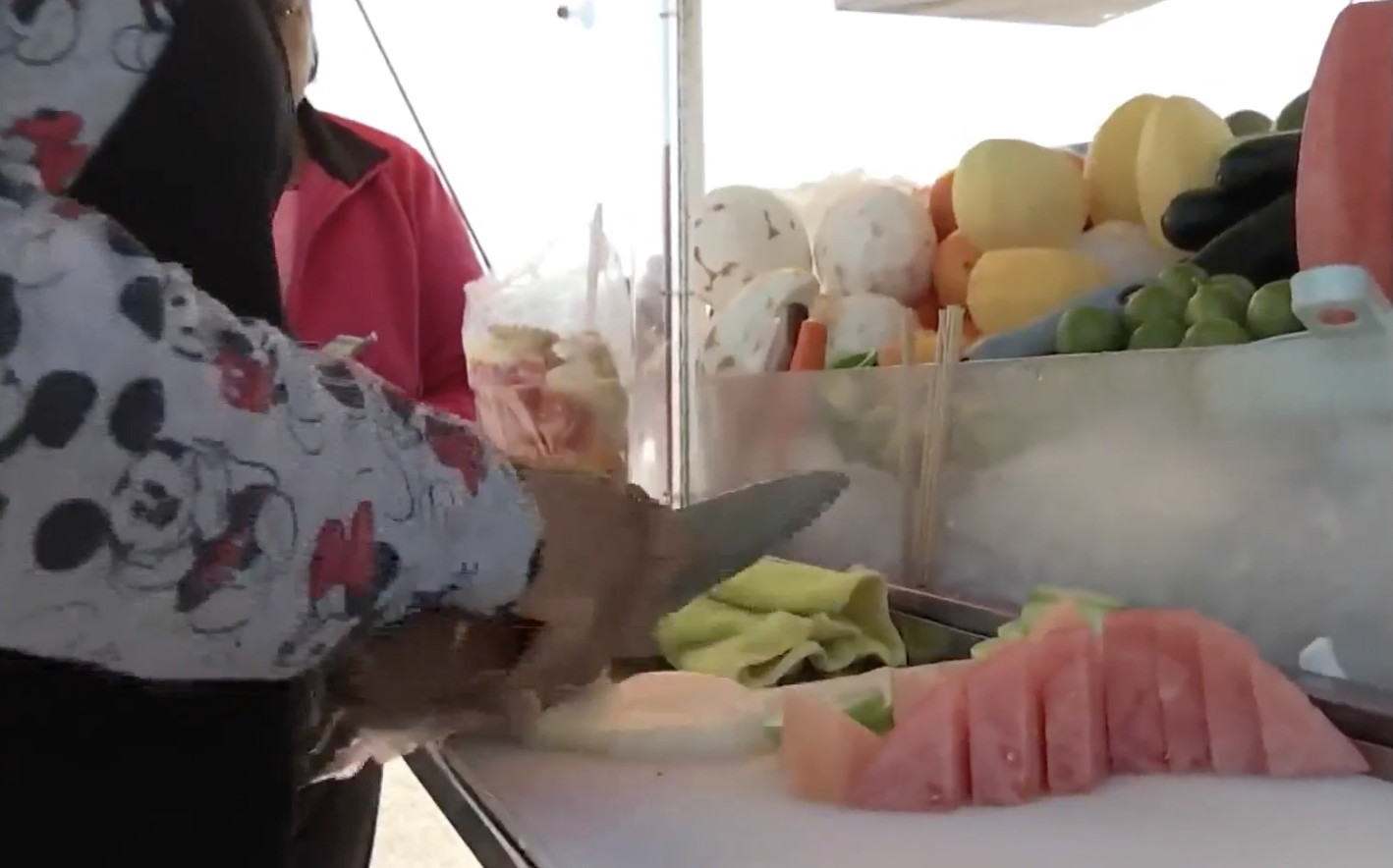 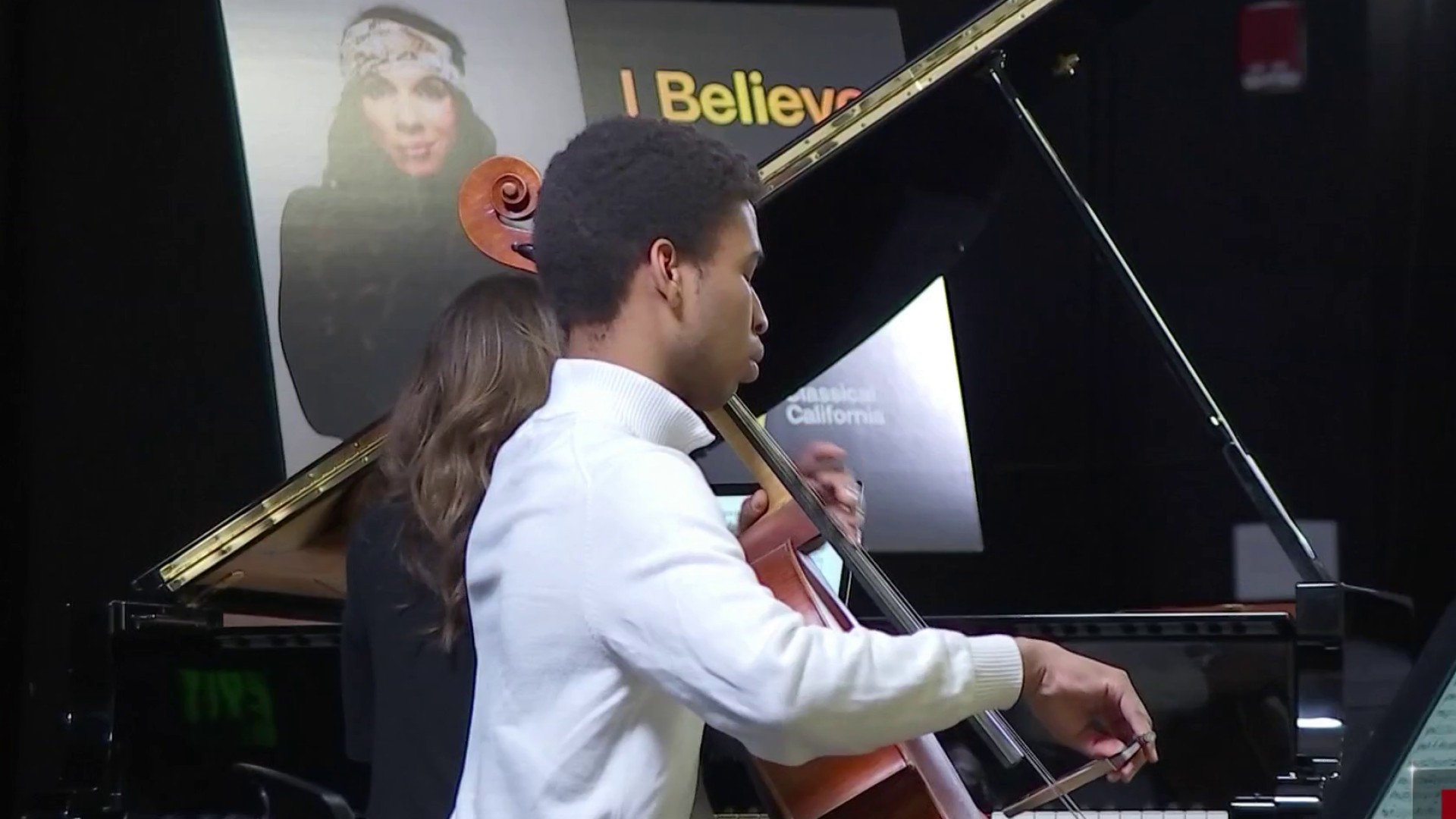 You can fill it out online, drop it in a box at the DMV, or go to AAA.

“I've sold enough cars to know that you run to AAA, and have them fill out the form for the release of liability for the state of California -- which I did,” he said.

AAA contracts with the DMV and stamped Dyas' release with the date July 17, 2017.

But on Aug. 1, 2017 when the car was cited for a parking violation on Hiawatha Street in Granada Hills, Dyas was sent the ticket.

“I finally did respond when they sent me a second letter and said, it's not my car -- check with DMV. You'll find that I filed the release of liability form two days after selling the car,” he said.

The DMV recorded the bill of sale as July of 2017. It was newly registered by its new owner on Aug. 9, 2017 – eight days after the citation.

And to complicate things further, the DMV says it didn't receive Dyas' release of liability until September of 2017.

So LADOT says it's Dyas' ticket to pay, despite him having done everything he was required to do.

“At this point I'm starting to feel like I'm being harassed,” he said.

The $73 ticket is now $202, and increasing with fines, fees and threats of garnishing Dyas' income tax.

“The only way I was going to be able to resolve this was to call NBC and find this young fellow named Randy Mac,” he said.

NBC4 discovered the new owner of the T-bird, Curley Guidry, lives on Hiawatha Street -- right where ticket was given.

He said he'd be happy to pay it, he just never received it.

But that doesn't explain what happened with the release of liability form.

AAA confirms as a DMV contractor they have to send the document within five days of receiving it and did so, but a spokesperson for the agency says there was a clerical error.

AAA didn't use a special DMV stamp for official documents, which could have caused a processing delay. The agency is also willing to pay for the ticket.

Dyas doesn't care who pays, as long as it's not he who is forced to pay for a ticket for a car he doesn't own.

“I just want to keep my name clear, No. 1. I've had a good record all my life. Haven't had a traffic tickets in probably 50 years. I won't talk about before that!” he laughed.

So the story has a good ending: Guidry made good on his promise. He contacted the LA Department of Transportation and accepted responsibility for the ticket.