Have You Paid Too Much for Sales Tax? Orange County Man With Eagle Eye Catches Blunder

"People should pay the correct sales rate — nothing more, nothing less," Ho said.

How many of us think to check the sales tax businesses charge us?

One Orange County man does, and thanks to him, it's saving others some money.

David Ho recently rented a car for a day from Avis at John Wayne Airport.

When he paid for the rental, he noticed he was charged too much sales tax.

It's not something most people would catch. 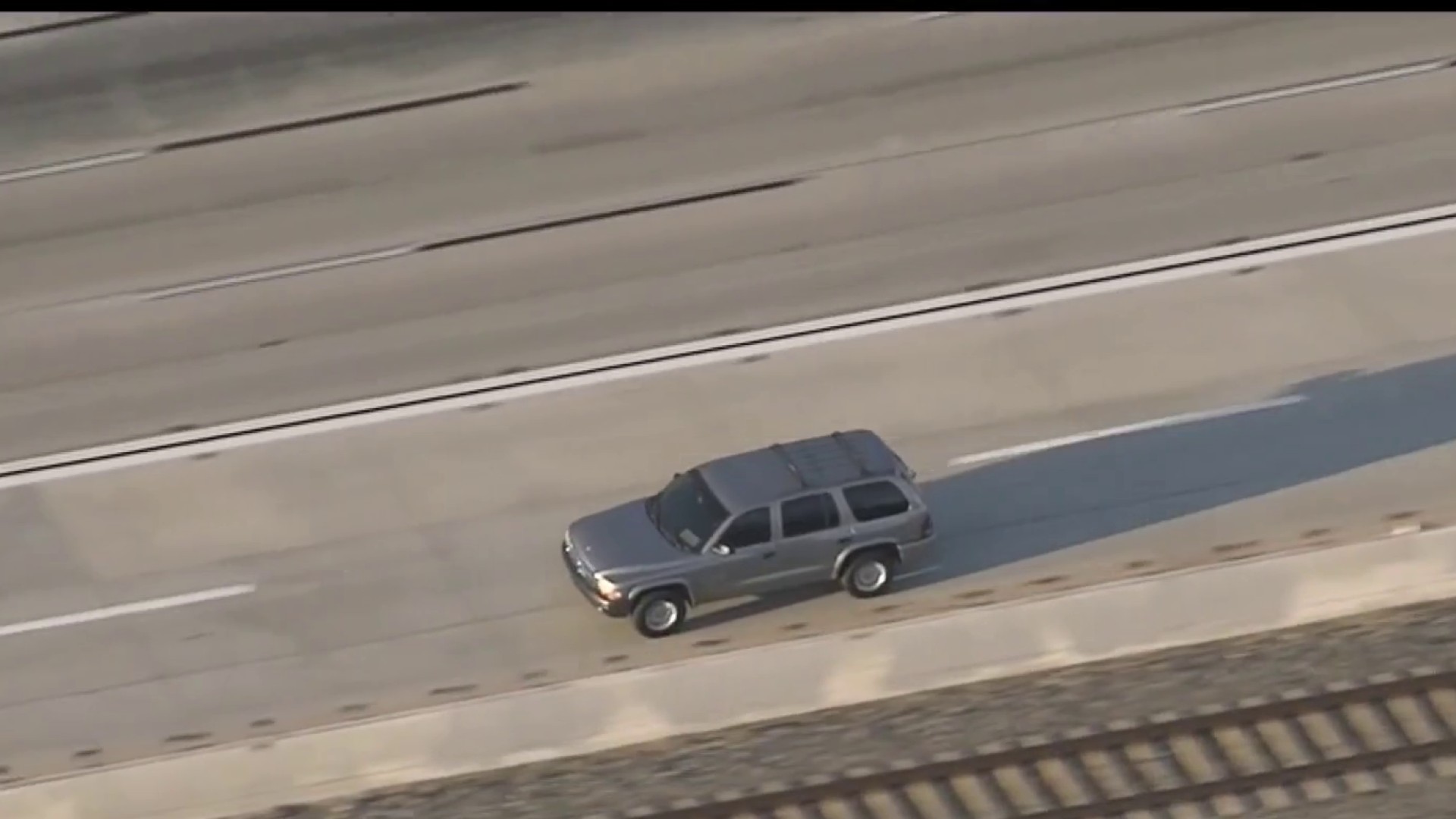 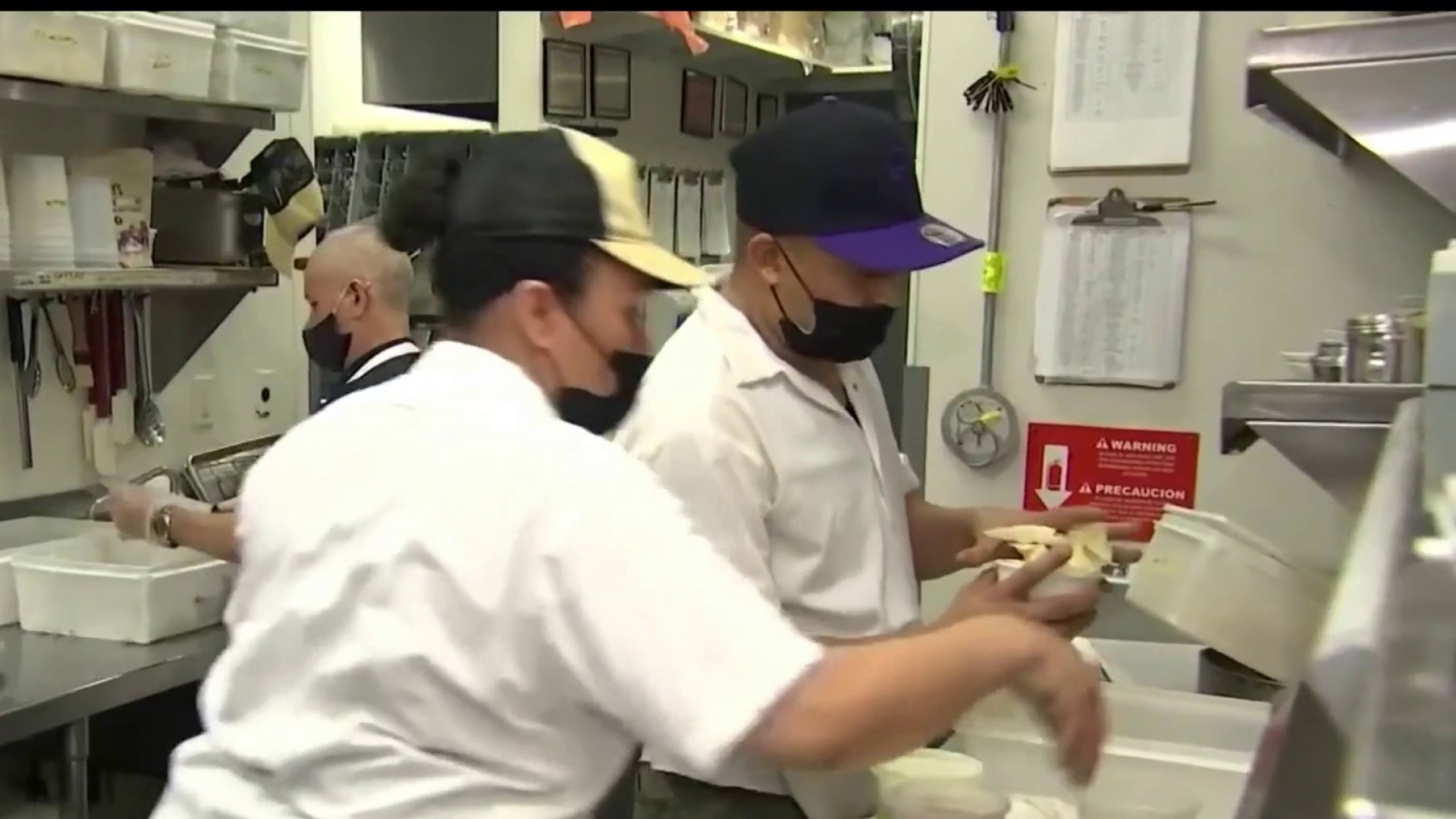 "I's just a side interest of mine to ensure that taxpayers do not get ripped off," Ho said.

The overcharge cost him just 52 cents. But he says that's not the point.

But the tax rate in unincorporated areas — like John Wayne Airport — stayed put at 7.75%.

Ho suspected Avis got confused — and he was right.

The NBCLA I-Team reached out to Avis and it confirmed it made a mistake in bumping up the sales tax. Avis said the company would correct it, and refund all the overcharged customers.

"People should pay the correct sales rate — nothing more, nothing less," Ho said.

After digging into the sales tax rates for the other rental companies at John Wayne Airport, the I-Team found they're all charging the correct rate.