Why Do Cellphone Batteries Explode?

Samsung is rolling out a plan to fix the exploding battery problem in its Galaxy Note 7.

There have been about 35 reports of exploding batteries in the Galaxy Note 7. The company announced an exchange program, but isn't able to replace all phones just yet.

So do you keep using your phone? 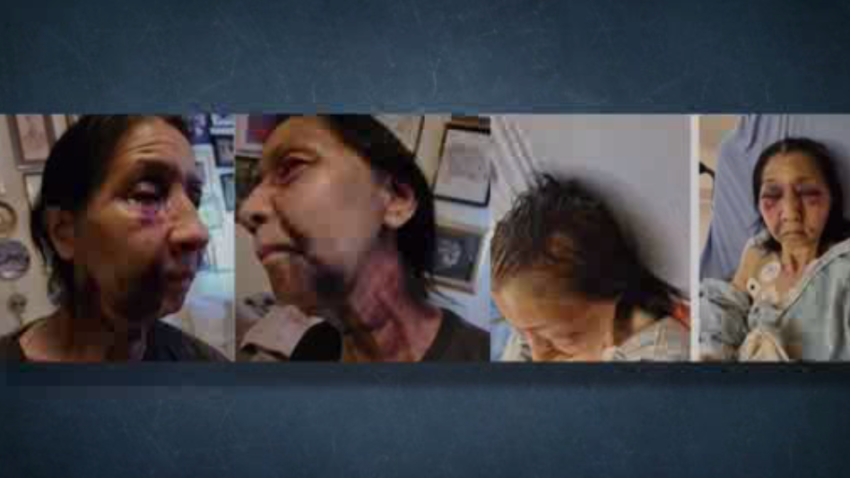 Samsung on Wednesday said yes, you can. But don't charge the battery past 60 percent. It's a quick fix - not a permanent one. The company plans to release a software update next week that will limit the phone to 60 percent automatically.

Exploding batteries have long been problems for mobile gadgets. So what exactly causes them to explode?

It's been a problem for everything from AA batteries to cellphone and e-cigarette batteries. Usually the explosions come when the two opposite charges of the battery touch. That can even cause fires.

It happens more with cellphones because the battery technology has to fit inside the phones and be thinner than ever. That means the two sides of the batteries are closer than ever.

The reason Samsung says to limit your charge to 60 percent is so one side of the battery doesn't fill up and touch the other side.

The company switched away from replaceable phone batteries a few years ago, which would have made this an easier problem to fix.

Samsung says that 60 percent tip is not a guarantee your phone battery will not explode, and still recommends switching out your phone at the retailer where you bought it.