He lost two friends and his leg in a deadly work-related accident that nearly killed him too. Now a Santa Ana man and his attorney say his case is symbolic of all that's wrong with California's workers' compensation system.

In October 2013, landscaper Eleuterio Covarrubias and three co-workers were headed to a job.

Two of the men in the truck died.

"I can picture them dead and everything without heads, cut in half," he said. "There's days I can't go to sleep."

He lost his leg. His pelvis and back are held together with plates and screws. His pain is more like torture and compounded by the fact his prosthetic doesn't work. 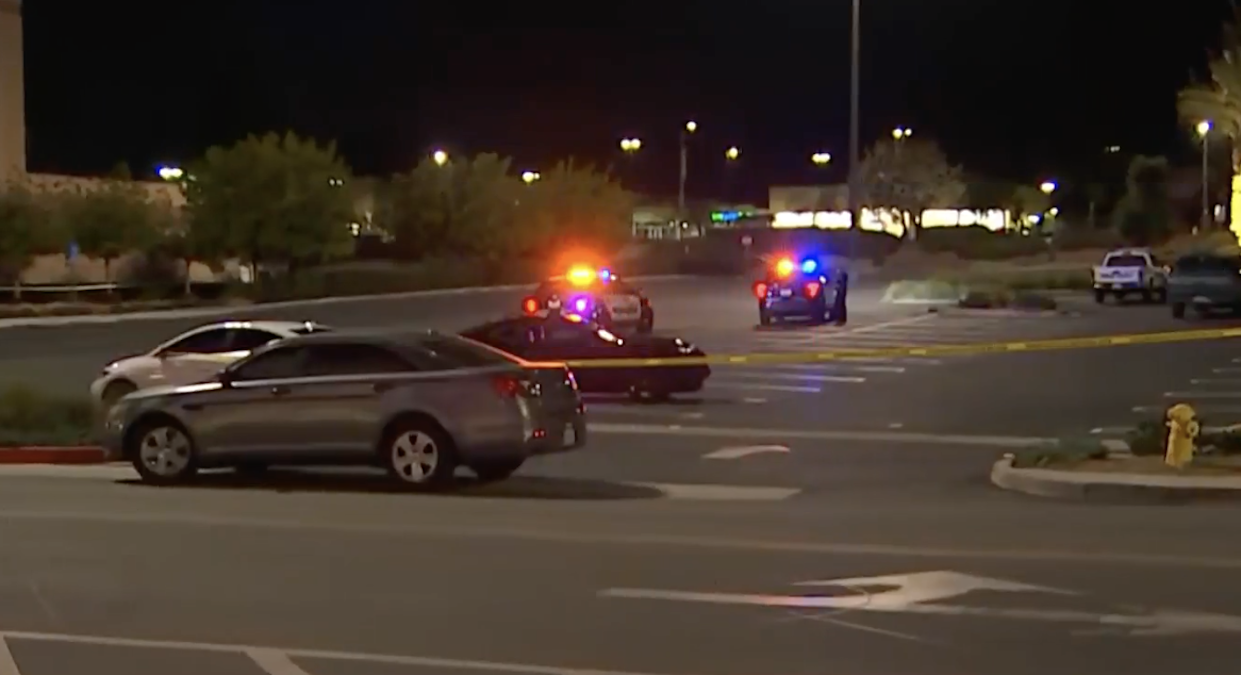 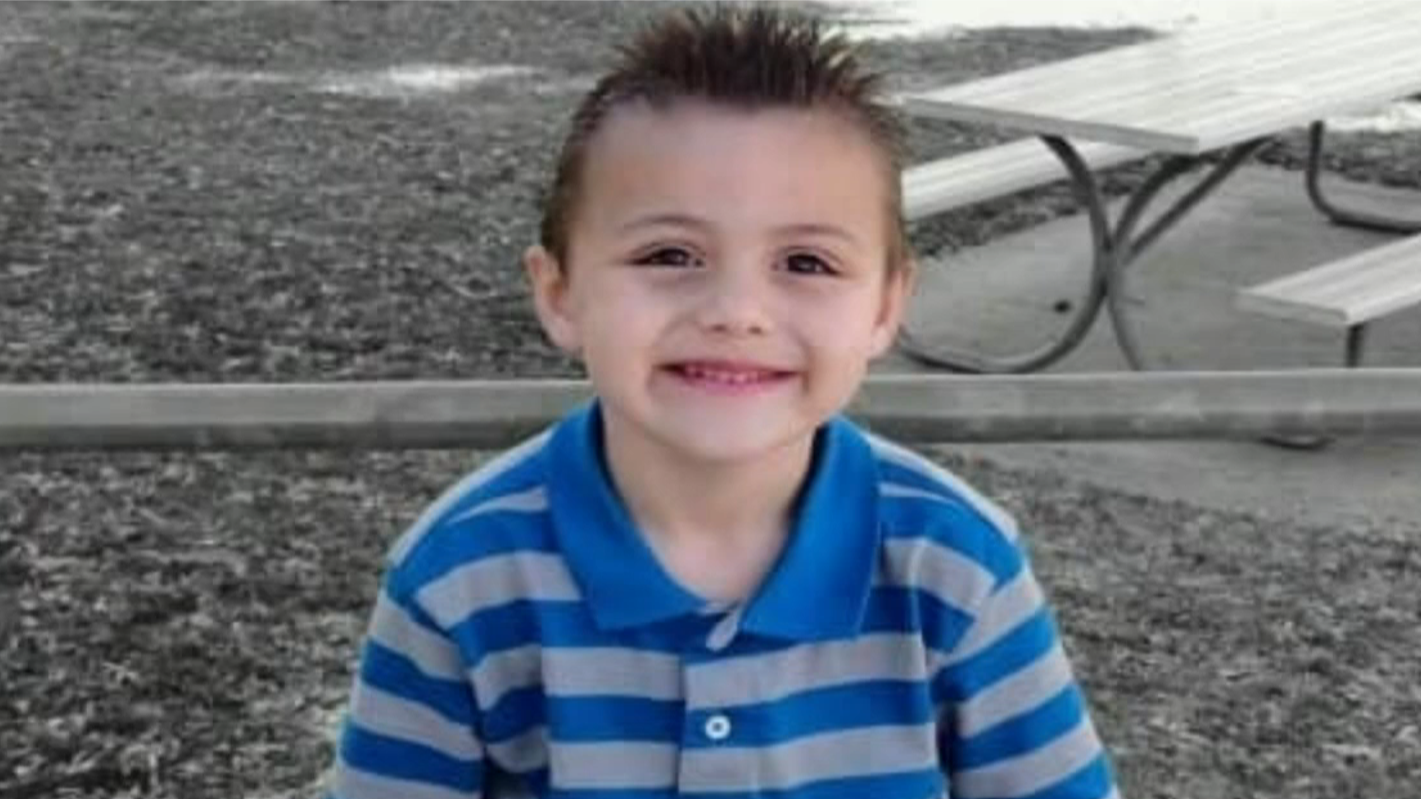 If it's not charged all the way, it's not going to do its proper movement.

The limb has an electric motor which allows it to flex like an ankle. But when the charge runs out or it gets wet, or gets wet and or dirt in it, it fails. It's had to be repaired three times in the last year and a half.

The awkward gait, having to swing his leg instead of step, sends pain throughout his hips and back.

His attorney says they've been fighting Liberty Mutual for months to replace the electronic prosthetic with a mechanical one.

Liberty Mutual chooses another doctor to question their own doctor.

Liberty Mutual declined an interview request, writing, "Liberty mutual is not going to comment on matter's related to policy holders or claimants."

Covarrubias says a new prosthetic is one of many denials he's fought.

"We have to go to court with my lawyer in order for them to approve the medicine or a liner, a socket or sleeve," he said.

California's Department of Industrial Relations, which oversees workers' compensation, also declined an interview, but does say there are rules to enforce fairness so injured workers receive timely, necessary treatment.

"When I go to court I have to remember everything that I went through."

Covarrubias says testifying in court is another type of pain. If not for his family, he says he wishes he hadn't survived, because then he wouldn't have to convince anyone that he needs help.

Covarrubias' attorney says he's hopeful the judge will rule as he has in the past to approve a new prosthetic but he says the insurance company can challenge the ruling, which means more waiting and suffering for his client.