A spike in the sale of bulletproof backpacks in Southern California has some parents concerned about the message it sends to young students.

Others feel the backpacks are necessary after so many school shootings.

But will it stop every threat?

There is nothing more frightening to parents than seeing the images of shootings in Gilroy, El Paso and Dayton so close to the start of the school year.

"It's just one of those topics that you are just not prepared to have deep thoughts about," parent Clotilde Parker said.

The schoolyard is certainly not immune from the danger. 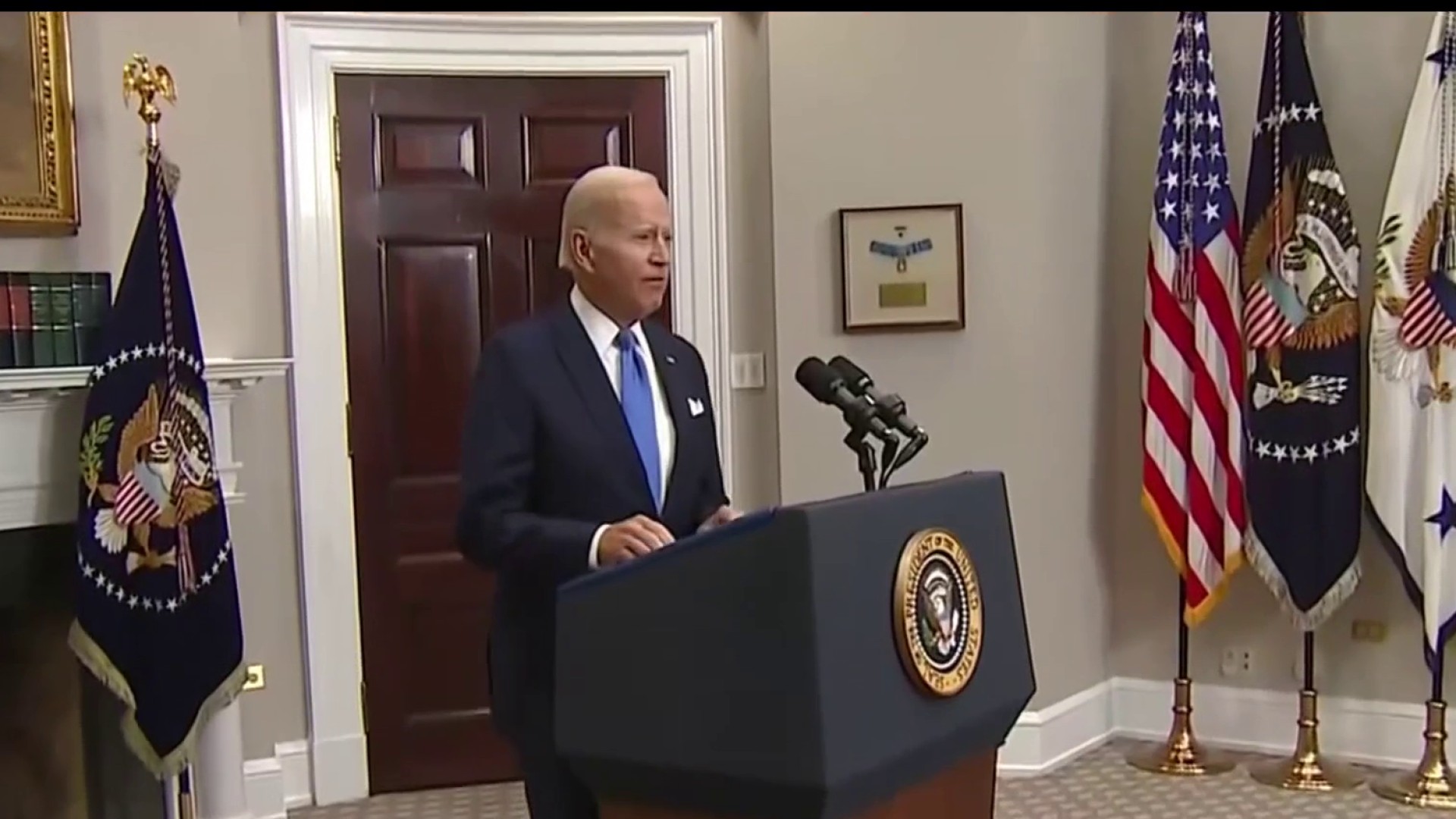 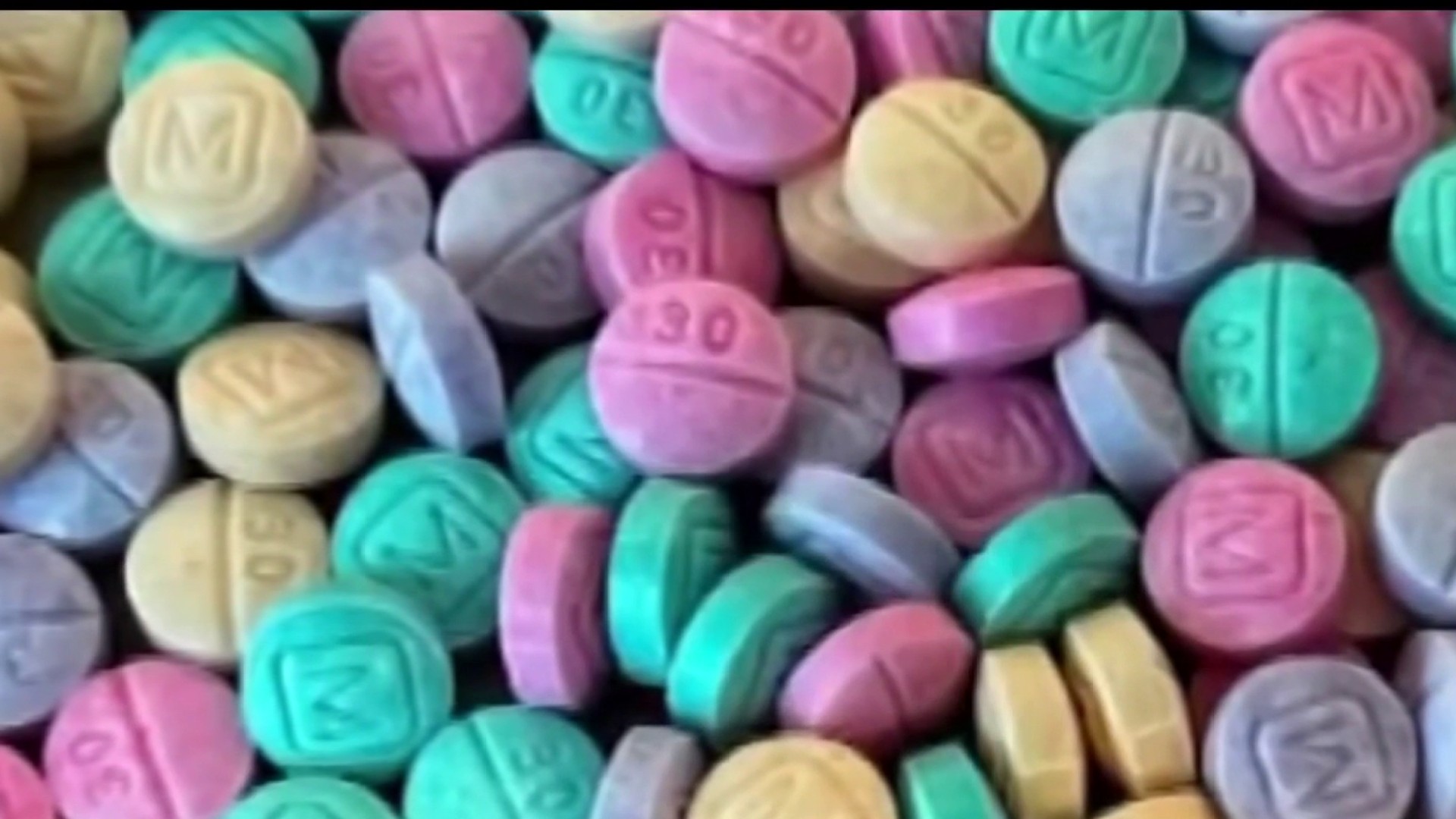 It's the reason so many parents are looking for any way possible to keep their kids safe. One way parents are trying to do so is with bulletproof backpacks, now flying off shelves.

In the past, bulletproof backpacks could be heavy and expensive. But an updated version from one of the leading manufacturers Guard Dog is being marketed as lighter, brighter, and more affordable.

The NBCLA I-Team found it for sale in stores across Southern California. One was on sale at Walmart.com for under $100.

Williams wants one for her daughter.

"God forbid she ever got shot, and the backpack protected her, I would be so glad and so happy," she said.

The company says the backpack will stop a bullet from a nine-millimeter handgun.

To find out, the I-Team brought it to the ballistics unit at USC Keck and fired shots at it.

"Looks like it's intact," said USC trauma surgeon Kenji Inaba, who operates on gunshot wounds regularly. "It looks like it did prevent that bullet from coming through."

But what about those high powered rifles used in recent shootings?

"Unfortunately, this is rated to only stop handgun rated bullets, which is did for us today. It is likely that it will not stop a rifle bullet," he added.

Yasir Sheikh is the president of Guard Dog. He says in order to protect against higher caliber bullets, the backpack would have to include a ceramic plate that is just too heavy.

Imagining the need to wear one at all is what bothers some parents.

"I mean it's like, what's next? Helmets to go to kindergarten? You know what I'm saying? Looking like they're enrolled in the army when they're 4? I don't know," Parker said.

The company says you also need to teach students how to use the backpack — pulling it up from behind to protect your head and vital organs, or using it like a shield from the front.

Some parents were worried about scaring their kids by teaching them that kind of thing.

The company says it's really no different from the fire or earthquake drills. They say protecting against a shooter is the reality today's children may face.